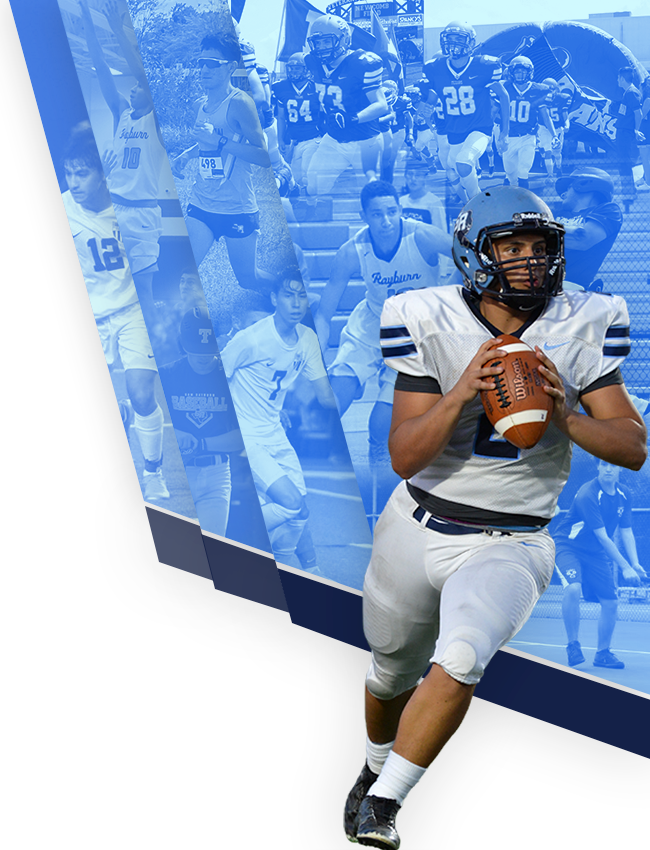 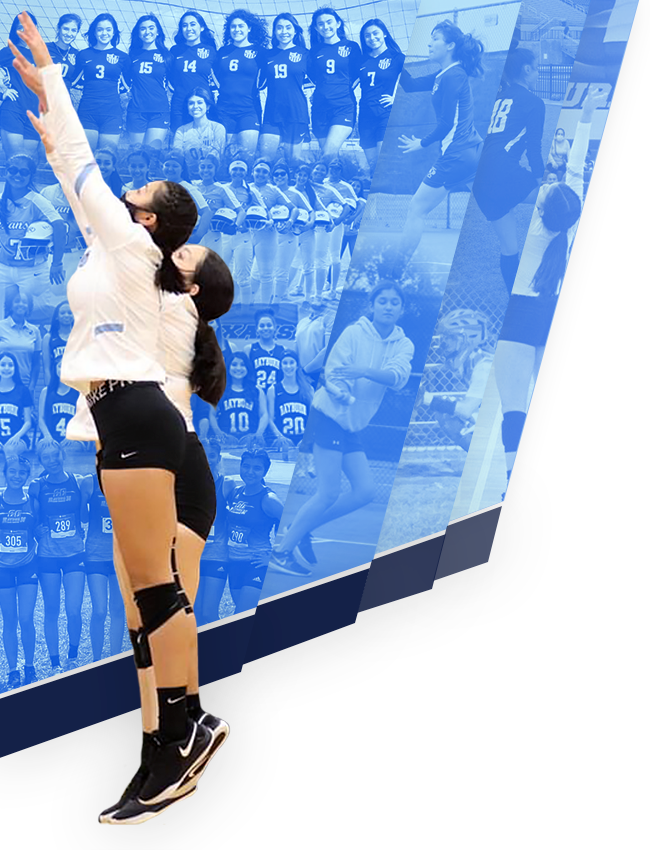 The athletes never led for one second of the game, except the last; 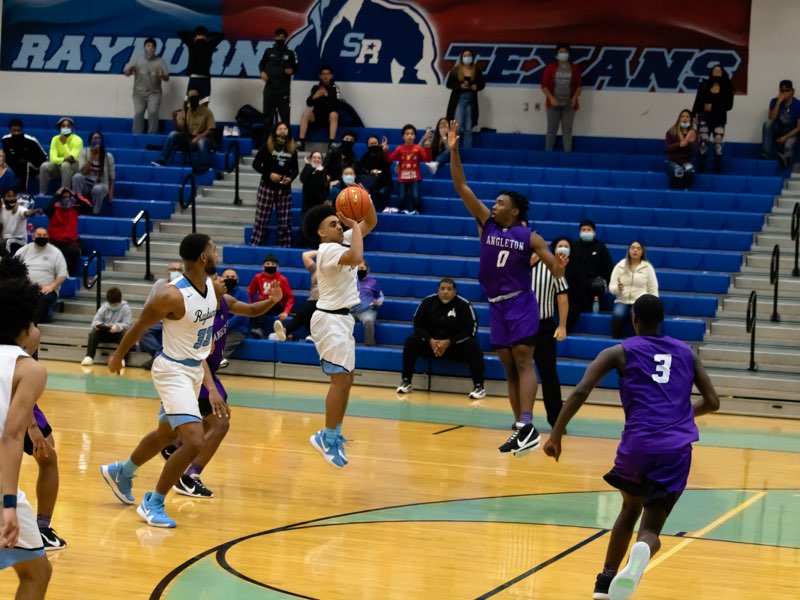 they never gave up and their perseverance paid off.

The Runnin’ Texans showed tremendous heart, as they rallied from behind. Down by 2 points with 13 seconds to go on the clock, the Texans drove down the court to win on a three pointer at the buzzer by Harrison Black. The team has many things they can and will improve on, but the coaches are so proud of the resiliency the team showed in pulling out a win like this.

Other notable performances were Isaiah Gonzalez with 20 points, Je’lin Samuels with a dominant effort on the glass and numerous blocked shots, and AJ Gorra with a huge 3 pointer to cut the lead from 5 to 2 late in the game. Also, with this win, the Runnin’ Texans improved their record to 4-3 overall.